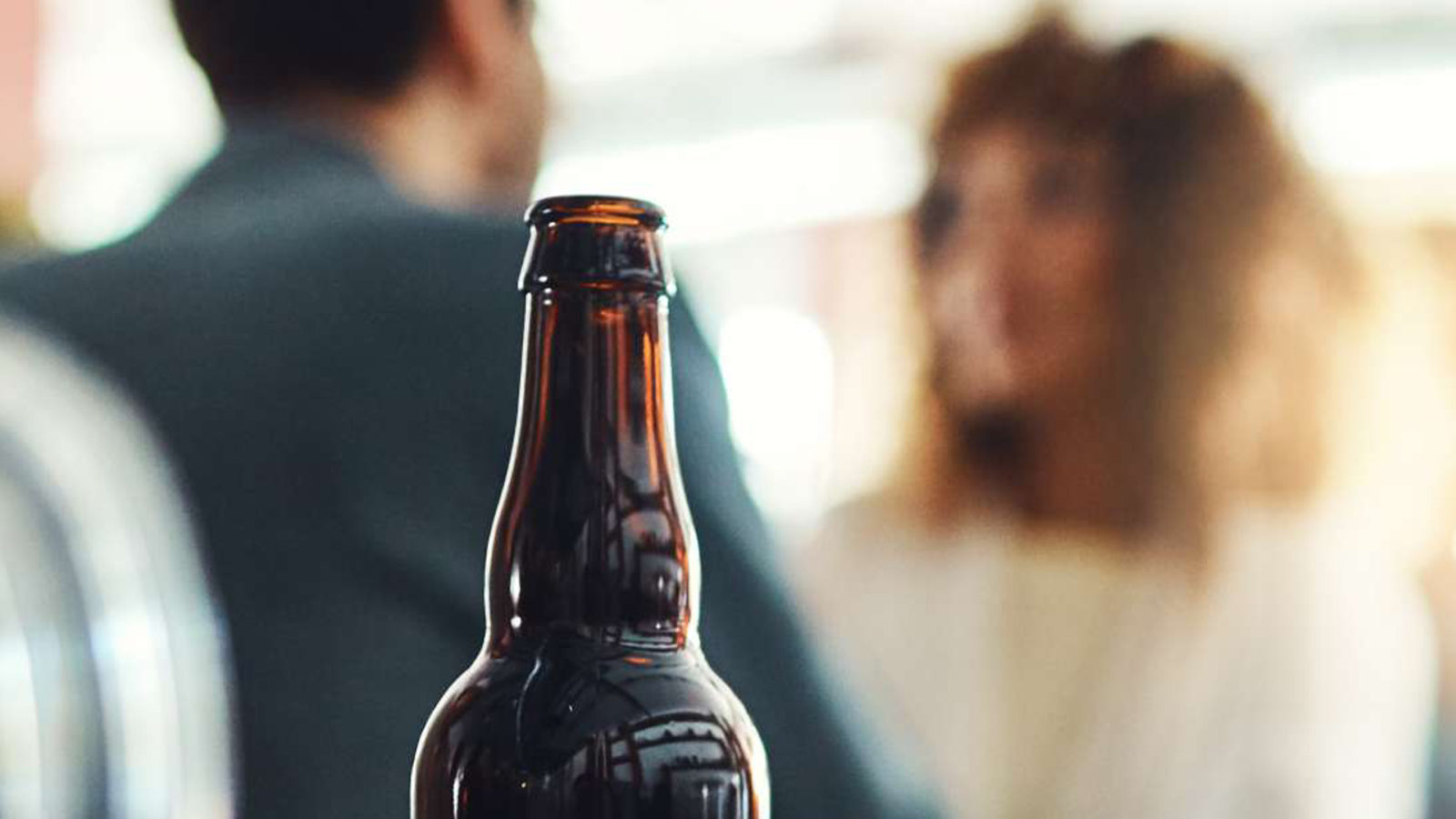 Drinking is a common and socially accepted activity. Over half of Americans report drinking in the past month. However, not all who drink suffer from alcohol abuse disorder. Alcohol abuse disorder is defined as alcohol use that consistently negatively affects one’s life.

The following are among the warning signs of problem drinking:

Alcohol abuse disorder does not only affect those whose lives are destroyed by alcohol. As many as half of all alcoholics are high functioning, maintaining their habit while keeping their professional lives in order. Professionals, such as doctors, lawyers and professors make up a large proportion of high functioning alcoholics. High-functioning alcoholism can be even more dangerous. Disruptive alcoholism often portrayed by the media, such as in the Showtime dramedy, Shameless. Due to their ability to keep their alcoholism from affecting other areas of their lives, high-functioning alcoholics often allow their alcoholism to continue for years, unchecked, before being forced to recognize the issue due to severe consequences of their habit, such as a significant health or legal problem caused by alcoholism.

Despite the social acceptance of alcohol, misuse can have devastating effects. Some 88,000 people die from alcohol related causes in the United States each year. Alcoholism can affect nearly every organ in the body, including the brain, the heart, the immune system and, of course, the liver. Heavy drinking also increases the risk of cancer. Alcohol can also increase other risk factors, such as causing increased risk taking, including impaired driving or unprotected sex, opening the suffer up to further adverse health consequences. 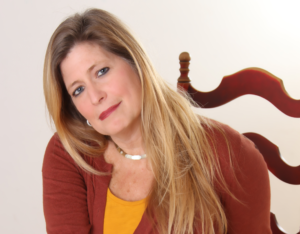 If you or someone you love may be suffering from alcohol abuse disorder, Nancy Hilsenrath is here to help. Join the millions of people who have sought help for their alcohol addiction and take back control of your own life.