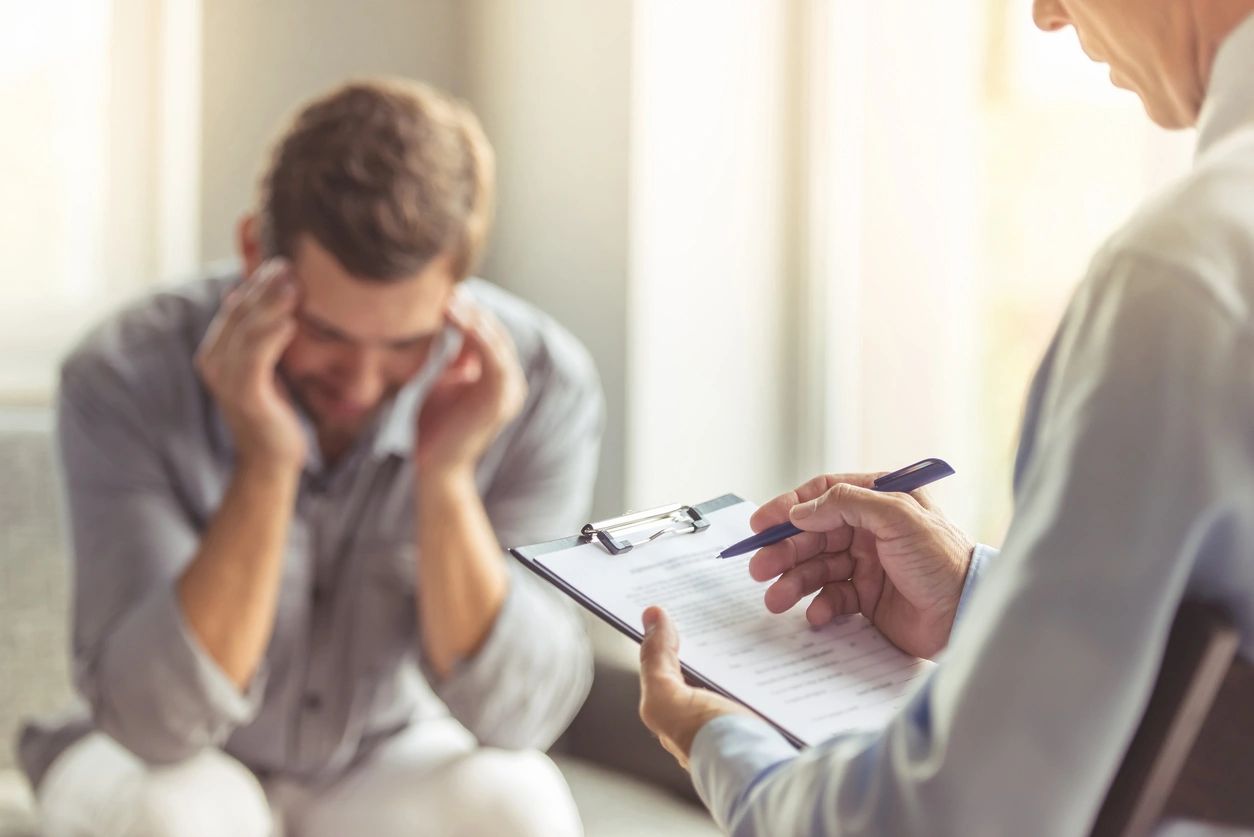 Critical Incident Stress Debriefing is a form of psychological “first aid,” designed to assist in the processing of exposure to trauma.

As such, CISD is most effective if administered within 72 hours of the initial trauma event.

Evidence suggests that critical incident stress management programs can be effective in reducing the negative psychological aftermath following a broad array of potentially traumatic incidents. Debriefing provides individuals involved with a critical incident an opportunity to process the event and reflect on the impact of the trauma.

CISD also involves diffusing, a process through which affected individuals are provided an opportunity to vent thoughts and emotions related to the traumatic event.

CISD is conducted in small, structured groups, often with individuals who have all been a party to the same traumatic event. These can be followed by individual sessions and follow-up engagement with other support services.

What is a critical incident?

Critical incidents which can benefit from CISD intervention can range from:

What are the benefits of CISD?

CISD can provide benefits for healthcare workers following patient adverse events, helping them to process the trauma which, if left unaddressed, can affect these workers both personally and professionally.

CISD also provides benefits to organizations. CISD can benefit employers by diminishing the disruption in worker productivity following a critical event, while providing employees with a meaningful form of support. Critical incident stress management programs have been shown to provide meaningful return on investment ($7 for every $1 spent) and can reduce worker use of sick leave and other benefits by up to 60% following a critical incident.

CISD also has legal benefits: it can satisfy OSHA requirements and even reduce litigious responses to critical incidents.

Who can benefit from CISD?

CISD is appropriate for any individual or group that has experienced a critical incident.

Indeed, CISD was first developed and deployed for these groups. However, CISD is also appropriate for:

If you think that you, a loved one, or an organization can benefit from CISD, contact Nancy Hilsenrath, LCSW, CASAC, SAP.

Nancy is currently offering therapy sessions through Zoom, Skype, and FaceTime to make healing treatment accessible to all amidst challenging times.